Tim Hou came to Wharton to accelerate his goal of becoming a city manager, but the business skills he’s developed have also helped him grow as an entrepreneur in the music industry.

Tim Hou, WG’17, came to the MBA Program for Executives at Wharton San Francisco to accelerate his goal of becoming a city manager, but he didn’t anticipate that Wharton would also help him grow as an entrepreneur in the music industry.

“The themes of my career have been public service and local government,” Tim said. After earning a Master of Public Administration degree, he began working for the city manager in Long Beach, CA in an apprenticeship program. “That’s when I developed a long-term dream to become a city manager myself one day,” he said. “My career then moved into public real estate development, focusing on retail development in blighted urban areas. However, in 2012, the State of California abolished that real estate development fund and my career field evaporated overnight.”

Tim was then recruited to Burbank Water and Power, where he served in project management functions until his role shifted to more of a business focus. As an energy services manager at Burbank Water and Power, he led competitive strategy for one of the nation’s highest performing municipal utilities. “I came to Wharton to learn more about running an enterprise or large organization. I wanted to gain knowledge in areas like finance, accounting, and marketing,” he said. In August 2016, he landed a position as the assistant to the city manager of Beverly Hills.

The Business of Entertainment

In addition to moving closer to his long-term career goal, Tim has also learned more about what it takes to be a successful entrepreneur at Wharton. Four years ago, Tim started working at night as a DJ in the LA area. Joining up with a group of friends who also love music, he formed a group called Pretty Nice to put together live music events in LA. Quickly, they went from throwing house parties to forming a growing niche business.

“Our competitive difference is that our events are very interactive and built around live art. I love music as an artistic pursuit, but when you get into the entertainment world it is purely about business,” he said. “Wharton is helping me develop my business skills and learn more about entrepreneurship. I’ve been surprised by how much I can use that knowledge to grow Pretty Nice.” 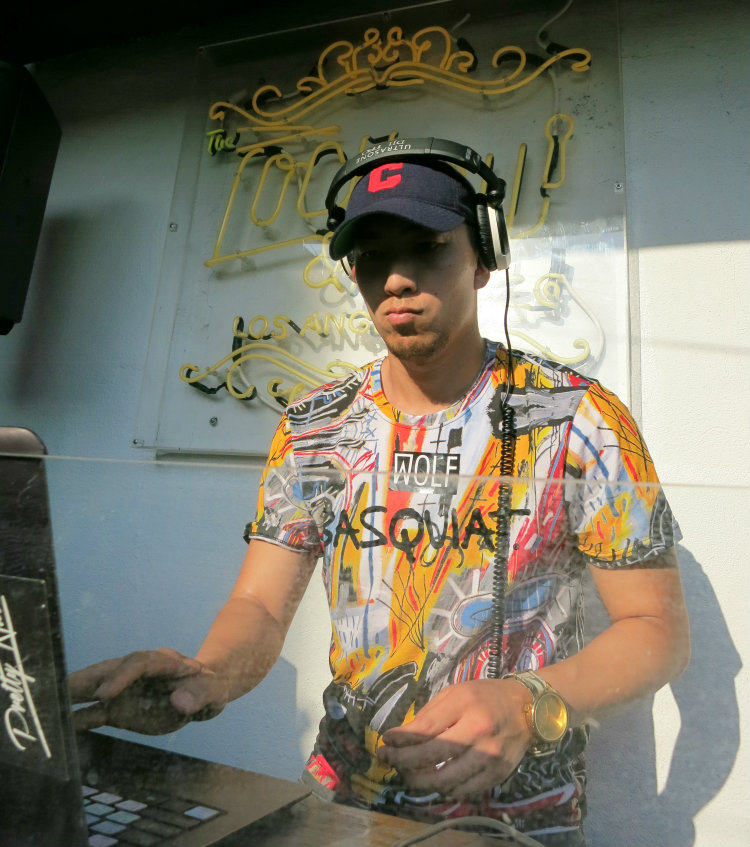 Tim’s classmates at Wharton San Francisco have encouraged his interest in music. He and a few other EMBA students even cofounded an unofficial Wharton Techno Club. “We offer opportunities for students who like live music to get together on class weekends,” he said. “We recently threw our first Wharton Techno Club event in San Francisco. I was the DJ for nearly 100 Wharton students that attended. It’s been a great way to connect with classmates.”

Getting to Know Classmates Outside of Class

Tim’s commute from L.A. is pretty simple. “I wake up at 5 am on Friday morning and fly out of Burbank Airport to San Francisco,” he said. “It’s a 55-minute flight and I always see classmates on the plane. It’s actually a great time to get to know fellow classmates.”

Tim liked the residential requirement at Wharton, a big differentiator between Wharton’s MBA Program for Executives and other EMBA programs. “I wanted to transport myself outside of my comfort zone and experience a new environment,” Tim said. Students — and often professors as well — spend class weekends together. “We stay in the same hotel and share meals together. That is a much different experience than going to class twice a week after work, or going home after class on Friday and showing up again on Saturday morning,” he said.

In addition to spending time together in class and working on assignments, Tim also enjoys spending down time with his classmates. “We also have a hard working social committee that organizes events outside of class. Almost all of us attend those events as often as possible. This is another great benefit of a residential program,” he said. “We enjoy getting to know each other as well as students’ families and friends. Your classmates become not simply a cohort, but your Wharton family.” 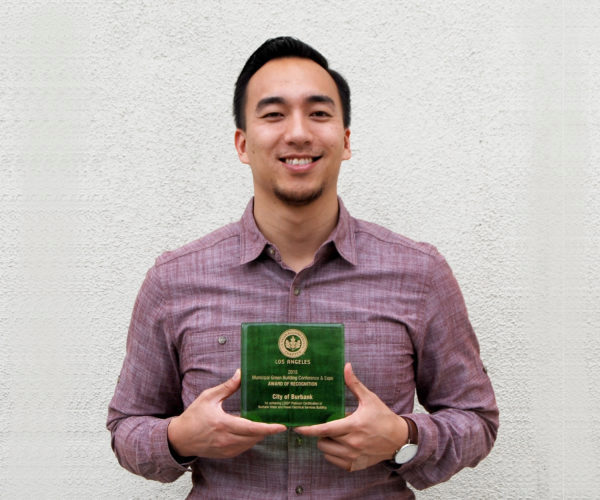 Currently
Assistant to the City Manager, City of Beverly Hills

At Wharton
Co-Chair of the 2016 Wharton Social Impact Conference, Co-founder of the Wharton Techno Club

Prior Education
Cornell University, Master of Public Administration and BS in Labor and Industrial Relations