Wharton Stories » How to Deal with the Schmuck in Your Office

How to Deal with the Schmuck in Your Office

EMBA alumna shares advice from her new book about how to effectively deal with difficult people at work at this year’s Wharton Entrepreneurship Day.

If you’re going to succeed and maintain your sanity in the business world, dealing with difficult personalities at work is a necessary skill. At this year’s Wharton Entrepreneurship Day, Dr. Jody Foster, WG’00, shared her expert advice with EMBA students and alumni about to handle some of the most common offenders.

“The message is that we all have conflicts at some point. It’s important to recognize those conflicts early and try to understand them both from the standpoint of why they upset you, but also the other person’s view,” Jody said.

A practicing psychiatrist and co-author of the new book, The Schmuck in my Office: How to Deal Effectively with Difficult People at Work, Jody explained how she categorizes the 10 most common types of individuals who tend to have conflicts at work. Here are a few of that might sound familiar:

During her session, Jody focused on the Narcissus and Bean Counter categories, which are two of the most common difficult personality types in the working world. She also discussed micromanaging, bullying, taking credit for other people’s work, and how to handle challenging interactions to improve working environments.

“Getting underneath the core anxieties that drives the bad behavior can inform your approaches to them. Developing some empathy for why people act a certain way can improve our interactions,” she said. “I advocate early, direct, honest and concise intervention after a conflict. It’s also important to be aware that what bothers you may not bother the person in the next office.”

A 2000 graduate of Wharton’s East Coast MBA Program for Executives, Jody was excited to come back to campus for Entrepreneurship Day, although she notes that following Jack Bogle, the founder and former CEO of Vanguard, was a little daunting. “He was a tough act to follow!”

“It was a powerful experience to be back on campus — I felt embraced by the Wharton EMBA community,” Jody said. “I saw classmates I didn’t expect to see and was catapulted back 17 years, which was awesome.” 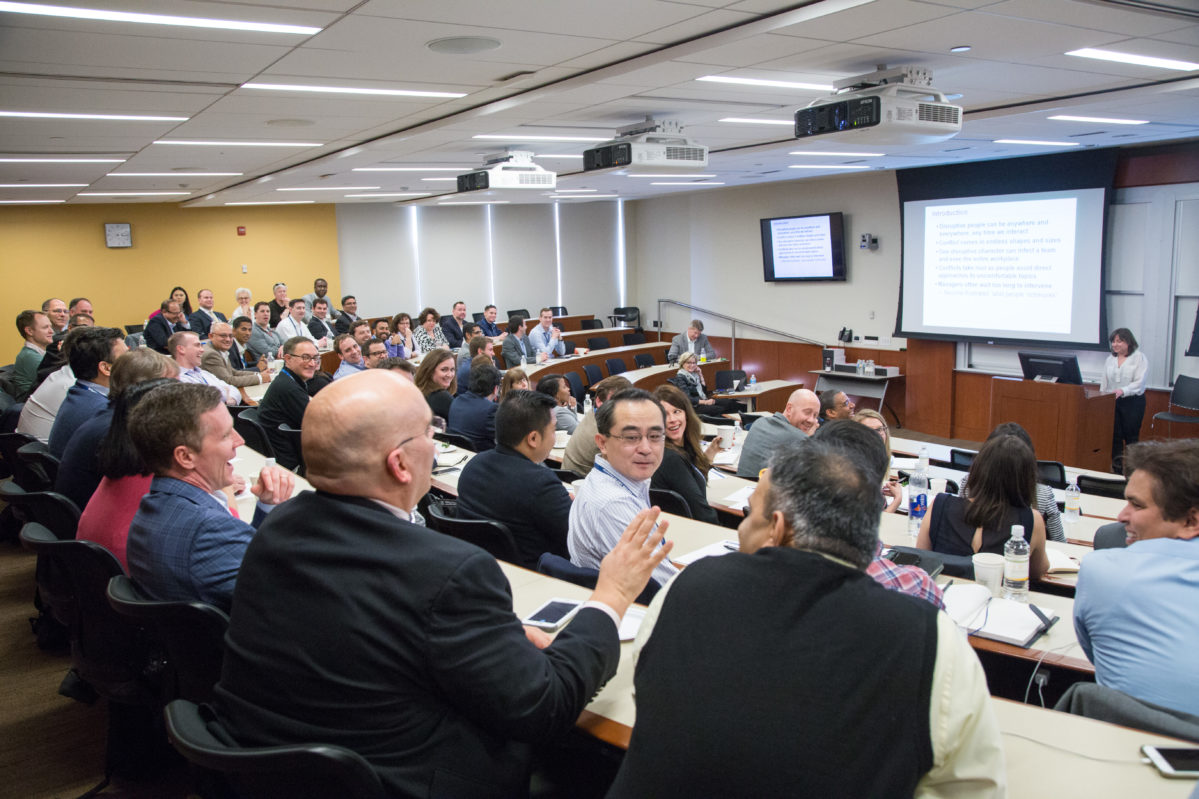 Students in Wharton’s MBA Program for Executives come from a wide range of backgrounds. However, back in 1998, Jody was the only psychiatrist.

“This was at the cusp of the changing health care climate, and I was observing the power of money to completely alter long-standing health care institutions. I wanted to understand the finance side of health care and get a better lay of the land,” said Jody, noting that her goal was also to explore opportunities outside of medicine.

At Wharton, she recalls being a bit of a novelty as a psychiatrist. “Classmates would ask behavioral-related questions and I enjoyed being the psychiatrist-in-residence in the program. It was fun, but I also discovered a niche for myself. When I stepped outside of the world of psychiatry, I realized that people are baffled by things that I had never viewed as remarkable. I saw a need for my background in the business world.”

A marketing class confirmed that she was on the right track. Jody explained, “The professor said the perfect business product is one that everyone needs, but doesn’t yet know. I had stumbled on such a product and began developing a service for the venture capital world to evaluate management teams before investment.”

The assessment program that she and a partner developed was intended to help venture capitalists understand who the main players in that company were, how the team functioned together, what kinds of personalities they had, and which ones needed watching as the company — and the venture capitalists’ investment — grew. What made her product so desirable was her ability to quickly and succinctly tell VCs about the important dynamics of a management team. “I provided another texture to the due diligence process,” she said.

Her business was initially successful and she was considering a move to full-time consulting when the tech bubble burst.

At the same time, her employer, Pennsylvania Hospital (part of the University of Pennsylvania Health System), asked her to become the chair of the Department of Psychiatry. She accepted the role, becoming the first female chair of the nation’s first hospital.

Management Consulting in the Medical World

Several years later, she found another opportunity to dust off her management consulting skills. In 2008, an accreditation body for U.S. hospitals issued a statement on how disruptive physicians negatively impact patient outcomes, quality, and safety. “Just like I did for VCs, I realized that I could provide quick evaluations of ‘disruptive’ physicians and determine whether their behavior was situational, if they could respond to coaching or other interventions, or if they presented an unworkable problem and should be separated,” Jody said.

She started out offering her services at the various entities of the University of Pennsylvania Health System and gained two referrals. By her second year, she was off and running with 70 referrals.

“It’s not that we have that many disruptive physicians, but more that I was providing a management consulting package for medical leaders to check in about the behavior of people they work with or who work for them about how to do early interventions and have difficult conversations,” she said. “It was so successful that I offered it to the public and now do consultations around the country that are not limited to medicine.”

About four years ago, a publicity agent took notice when Jody was interviewed for a Knowledge@Wharton article about How Disruptive Behavior by Employees Can Devastate a Workplace. Within a week, the agent reached out to see if Jody would be interested in writing a book about challenging personalities at work and The Schmuck in My Office was born.

Next Tuesday, April 4, the Penn Bookstore will host Jody and her co-author, Michelle Joy, MD, to discuss and sign copies of their new book. 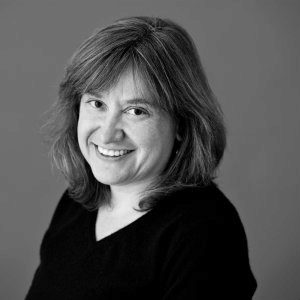 Prior Education: Joint BA/MD program at Lehigh University with the Medical College of Pennsylvania 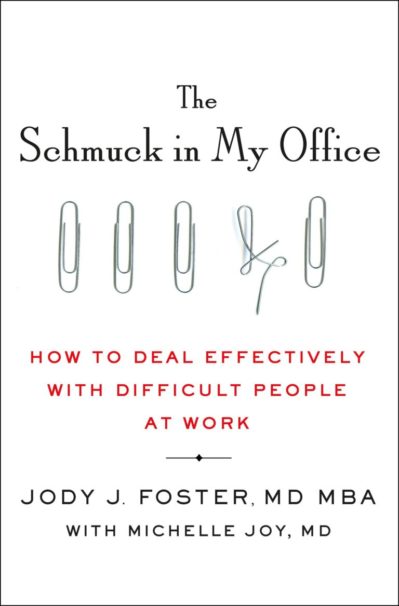