The Advantage of Being a Mom in Wharton’s EMBA Program

“The time management skills you already have as a working mom put you way ahead of the pack. You already know how to juggle and get things done. So don’t be afraid of applying. You can do this.”

A big question for many working moms is whether they can manage Wharton’s MBA Program for Executives on top of their full-time jobs and raising kids. Dr. Jennifer Meller, a second-year Philadelphia student who is a practicing physician in New York City and mother of two daughters (ages 14 and 8), says the answer is “yes.”

“A lot of working moms may think they can’t do this program because it will just be too much to balance. It’s true that it is an enormous time commitment and a personal sacrifice – I don’t sleep a lot,” she said. “But the time management skills you already have as a working mom put you way ahead of the pack. You already know how to juggle and get things done. So don’t be afraid of applying. You can do this.”

Jennifer’s decision to apply to Wharton’s EMBA program happened pretty quickly. She began looking at EMBA programs and studying for the GMAT in November. Her interview at Wharton was delayed because of a snowstorm so she didn’t end up coming until the middle of January, which was close to the application deadline.

“When I came to visit, I fell in love with the program. I made the decision to apply even though I only had three weeks until the deadline,” she said. “It was a whirlwind decision, but one of the best I’ve ever made.”

Going Back to School

While Jennifer’s decision to apply to Wharton’s EMBA Program happened quickly, her decision to go back to school was years in the making.

She worked as an internist in a university health care system before starting her own practice five years ago on Park Ave. in New York City. “My practice has been successful, but after 15 years working as a physician, I was ready for a new challenge. At the same time, the health care industry was undergoing a complete evolution,” Jennifer said. “I wasn’t sure how long I could continue to practice in the same way in light of these future changes.”

A few years ago, her husband (who is also a physician) began looking at going back to school. “That was contagious and I became excited about the prospect of going back. However, at the time my kids were young and I didn’t think it was possible,” she said. “But it didn’t take long to start seeing many of those ‘future’ changes in the health care system actually happen and I decided to take the leap.”

For Jennifer, going back to school was ultimately a family decision that began with her husband’s encouragement and support. “We made the decision knowing that I’d be pulling back a little in my practice and we would take a financial hit,” she said. “But it felt like the right thing to do and was an investment in our future. We knew it would open up a whole world of possibilities – and it has.”

“For me, getting an MBA is about finding a new direction in the world of health care. I wanted to take my skills in another direction.”

When Jennifer came to Wharton, she thought she would explore areas in health care like investing and consulting. However, she discovered an interest in entrepreneurship. She connected with another classmate who works in tech and they are now working to launch our business.

“I’m now working on an idea for reducing waiting room times in doctors’ offices. We’ve been able to develop our startup business plan by working on it as a project in several classes, which has been very useful,” she said. “I would never have conceived of cofounding a startup if I hadn’t come to Wharton.”

It was during a management course that Jennifer came up with the idea for Navimize, a health care IT business. “We were learning about the JIT process and Lean management principles, and I began thinking about waiting room time as wasted time. I thought about how at school, I started taking Uber and about how I could see them a few blocks away on my phone even when they weren’t in front of me,” she said.

“And suddenly this idea gelled — why not have patients know what’s happening in the waiting room before they actually head out to the doctor’s office?” In her Innovation course, they ran a Darwinator tournament where more than 450 ideas for new products/businesses were submitted. Navimize came in second place.

“It was then that I knew that I was really onto something. I continued to develop the idea in Innovation class along with my co-founder, Kavita Mangal, and then through the fall in Ethan Mollick’s entrepreneurship class,” she said. “Bob Borghese taught us about legal and transactional aspects of entrepreneurship, and inspired us to have the courage to strike out on our own.”

Jennifer also took a Healthcare Entrepreneurship class offered in the full-time program, and gained perspective on hospital systems and their priorities from the Chief Innovation Officers and Hospital CEOs who came to lecture in their class.

In fall 2015, she and her partner were accepted to the Penn Wharton Entrepreneurship Venture Initiation Program. “VIP provided us with great advisors who met with us monthly, opportunities to practice our pitch and network, regular newsletters alerting us of opportunities and special programs, and access to special events with local investors,” Jennifer said. “We also made it to the semi-finals of the Wharton Business Plan Competition (now the Startup Showcase), which was a great experience, and provided us with great feedback and help from a series of investors and advisors.” 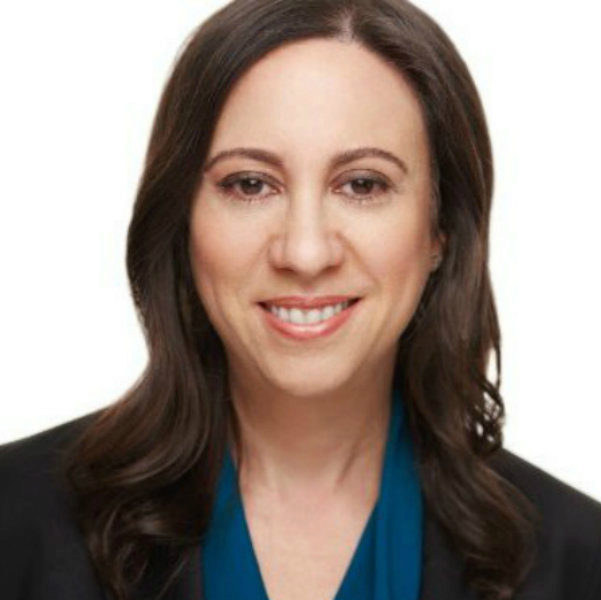